Back for their sixth performance at the Ute Theater, it’s time to bring live rock and roll back into people’s lives and the Young Dubliners are just the band to do it. After thirty years as one of the world’s leading Celtic Rock bands, the boys have begun work on their tenth studio album. They are also welcoming onboard new bass player Ethan Jones who had previously worked for the band in the early days as a tech and stage manager. When the Dubs were holding auditions for the job in November 2019, Ethan reached out and said he would like to try out.

Although they hadn’t seen him in many years it was as though they had never been apart. Ethan’s bass playing is superb but it was the ease with which he assimilated into the band that has really caused the most excitement and renewed commitment from everyone “It felt more like a family member coming home” says frontman Keith Roberts. Although Ethan only got to play a few shows before COVID shut them down, he is very excited to get back out there.

With a solid lineup and a new batch of songs to play live, The Young Dubliners are set to save 2021 and help revive live music. New tour dates are being added daily based on safely reopening venues. They vow to never put anyone at unnecessary risk but can’t wait to play for their tremendous fans all over the world. 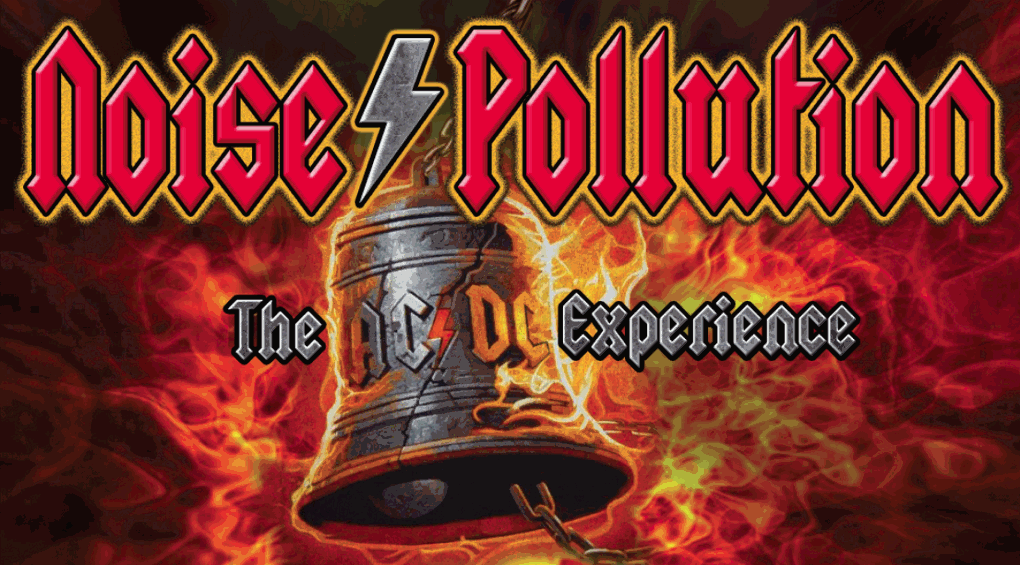 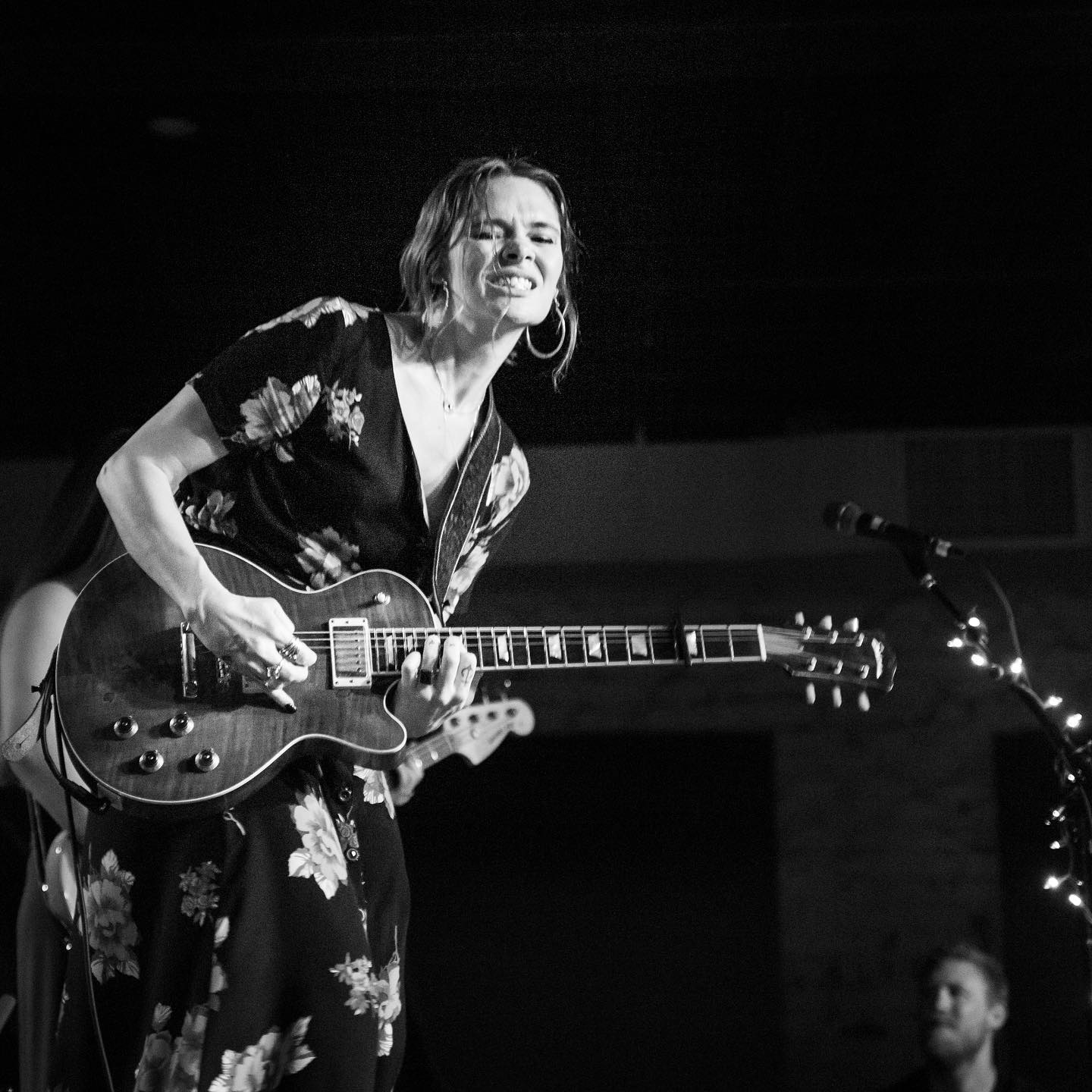