One of America’s premiere roots rock acts, Freddy Jones Band (and no, none of the members are actually named Freddy Jones) is fronted by the founding member, guitarist, Marty Lloyd, and joined by an all-star lineup of well known veteran musicians, bassist – Rich Ross, guitarist – Stu Miller and drummer -Goose LaPoint. The band is best known for its number-one hits “In A Daydream” and “Take The Time.” Now, this long-running act is back with their new release, Never Change, helmed by Producer Justin Niebank. Justin Niebank, a three-time Grammy winning producer/engineer, adds of the album, “Never Change is the best record I have worked on in years!” Currently, Freddy Jones Band is celebrating the 25th Anniversary of, “In a Daydream.” 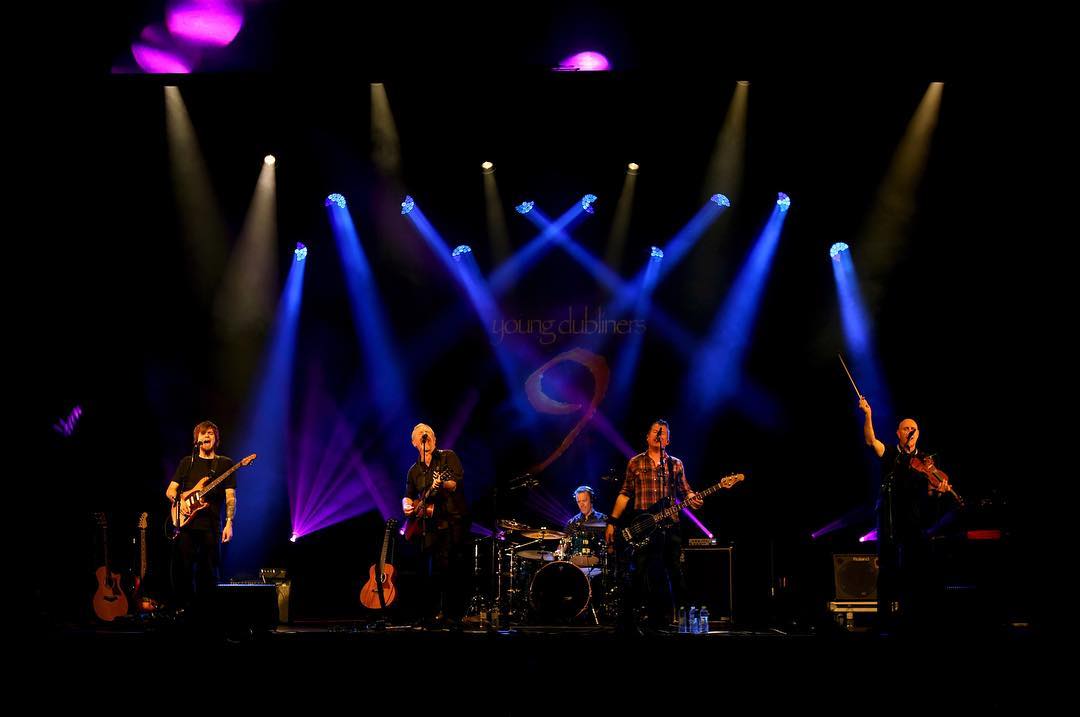