Comedy Night at the Ute with Ron Ferguson

Since he first set foot on the stage at age 26, Ron Ferguson has gained the respect of comedians and club owners alike. Ferguson got his start at the famous Denver Comedy Works in 2001, and currently tours with celebrity comedian, Pablo Francisco. His resume includes thousands of shows sharing the stage with comic heavyweights including Bill Burr, Dave Chappelle, and Louis C.K. in A-list clubs nationwide.

Now residing in Hollywood, California, Ferguson continues to amaze audiences. He travels extensively headlining and is regularly invited to comedy festivals nationwide. His debuts album can be found on ITunes.

Ferguson, who has been described as “dark, yet charming,” has his goals set on television to complement his frequent radio guest appearances. He is sure to continue to give his fans the same rush that he gets from skydiving for years to come. 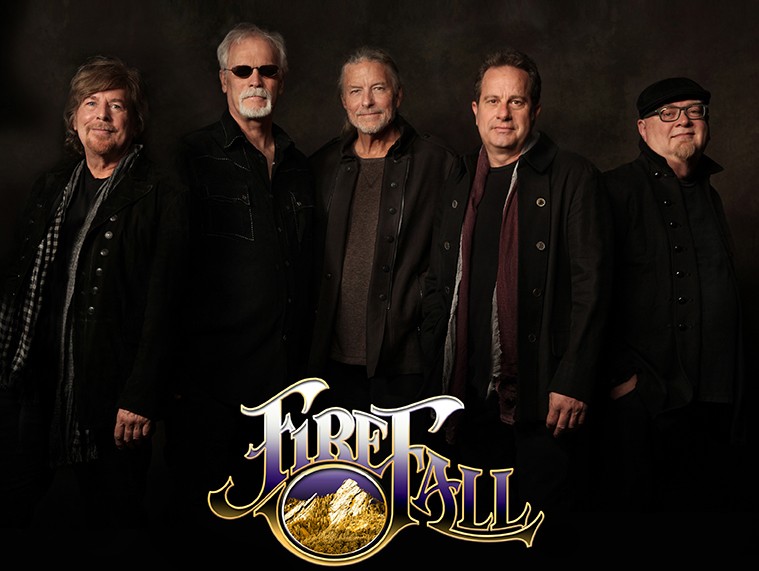 Firefall Live at the Ute Theater